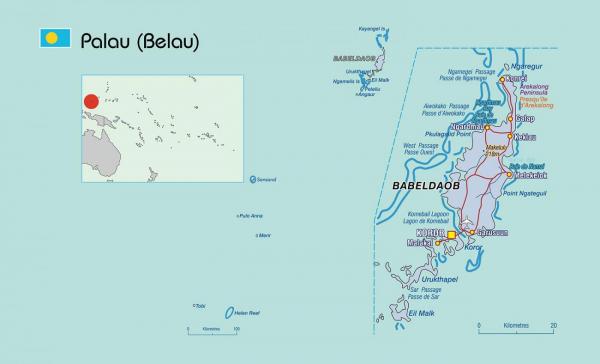 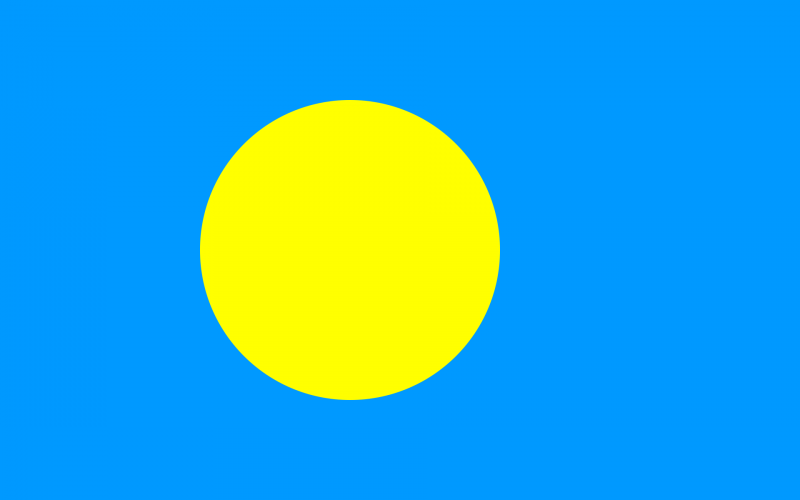 The Republic of Palau consists of elevated volcanic islands, ﬂat karsts islands and atolls covering 458 square kilometers. The mean annual rainfall is 3.7m/yr generating an abundant supply of surface water from the streams and rivers on the main island of Babeldaob, where the largest water supply is the Ngerikiil Watershed.

Palau’s population was estimated at 19,907 in 2005 of which 77% live in urban areas and 23% live in rural areas. An increase in water demand of 2% per year is expected with the assumption that water demand management is implemented eﬀectively resulting in improved Water Treatment Plant capacity and efficiency. As with most small island states, water sources, alongside water and sanitation systems are under pressure from urbanization, development and climate change.

Challenges facing water range from watershed degradation which is aﬀecting water quality at the source and coastal waters, groundwater contamination due to leachate from nearby landfills and poorly maintained wastewater systems, as well as saltwater intrusion into fresh water lenses for the platform islands and atolls. Added pressures come from climate variability in terms of extreme weather events; both droughts, and increased rainfall.

Major increases in population and tourism are currently centered on the states of Koror and Airai with 75% of the population residing in both states. These two states obtain their piped water from the Koror Airai Water Treatment Plant (KAWTP) with the government subsidizing a majority of the cost of water delivery to the households. The Ngerikiil River and the Ngerimel Dam are the main water sources for this public water supply system.

Palau is fortunate in having an abundant water supply 24 hours a day throughout the year for a majority of the population. The KAWTP produces and delivers to homes approximately 1.4 billion gallons of potable water per year. However during disasters such as the 1996 collapse of the KB Bridge and periods of drought such as the 1998 ENSO, there is a critical shortage of water. Babeldaob Island has 5 major watersheds and 11 minor watersheds.

Freshwater for drinking is primarily produced from surface water and treated through chlorination in the outer parts of Palau. The Environmental Quality Protection Board (EQPB) is the regulating agency supporting the Drinking Water Safety Plan and monitoring the quality of water supplied by the KAWTP. The Bureau of Public Works manages the water supply and the distribution network on a daily basis. A lack of comprehensive water policy has resulted in Palau
managing water resources on a sectored basis. Protection of the source is done at the state level, water delivery being the responsibility of the Ministry of Public Infrastructure, Industry and Commerce, and the cost being collected by the Ministry of Finance.

To coordinate eﬀorts and decrease duplication of work the drafting and enacting of a comprehensive water policy was one of the country’s priority actions. With the completion the Compact Road around Babeldaob, increased development is expected in some parts and already starting in others. The increase in development will if left unchecked, result in increased deforestation and pesticide use in farms, and inadequate wastewater management due to lack of appropriate facilities or poor designs.

With increasing population and higher tourist numbers every year water resources and wastewater management are becoming priority issues due to antiquated systems currently operating with a lack of proper annual maintenance. The above issues have begun to be addressed through the cross-sectoral planning and management initiatives of the GEF Pacifc IWRM Project. Needs still exist and have been identified within a Ridge to Reef context. These include strengthening coordination in support of the implementation and national replication of the Ngerikiil Management Plan and strengthening the capacity for participatory monitoring and evaluation of the Ngerikiil Management Plan. 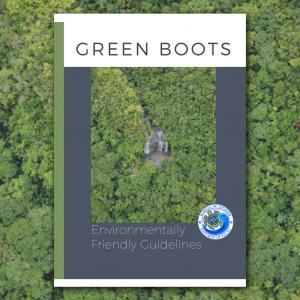 This project will support Palau’s two linked national efforts to protect biodiversity and sustainably use natural resources: the Protected Areas Network (PAN) and the Sustainable Land Management (SLM) Initiative. In addition, this project will support coordination between the two efforts and other cross-sector issues that transcend boundaries and sectors. The PAN focuses on locally managed marine and terrestrial protected areas. The SLM addresses land uses and both direct and indirect impacts outside of protected areas. When coordinated, the PAN and SLM will provide Palau with a powerful framework to manage resources sustainably from the local to the national levels. This project provides critical enabling support for national coordination of and builds capacity to manage cross-sector issues within and beyond these individual initiatives. 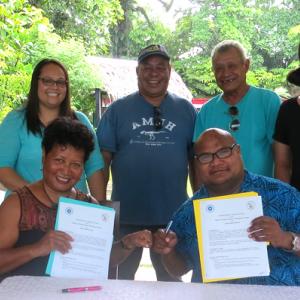