The Kingdom of Tonga is a sovereign state and archipelago of 172 coral and volcanic islands, of which 36 are inhabited, spread over 360,000 km2 of territorial seas in the South Pacific. The islands are either volcanic or uplifted coral limestone on a deep pile of sediments of volcanic origin. Tonga has a small population of approx. 100,000, and 70% of these live on the largest island Tongatapu on which Nuku’alofa, the capital, is located. Environmental issues include increasing deforestation for agriculture and settlement, invasive marines species and over fishing.

Tonga is blessed with plentiful rainfall and most water is sourced through rainwater harvesting. Otherwise freshwater is extracted from a thin freshwater lens within the highly porous limestone substrate that is present on some islands. Surface water resources are absent on most islands and when rainwater is scarce the population relies on piped groundwater. There is no centralised reticulated sewerage system in Tonga and communities manage all on-site wastewater systems. Groundwater resources are vulnerable to contamination from poorly constructed and inappropriate sanitation systems as well as agricultural and industrial wastes. Pathogens and excess nutrients make their way into the groundwater and their impact is now being seen in some near shore areas.

These include lack of enforceable rules and regulatory framework for water management including hazard waste pollution and disposal; lack of clear utility operational structure over a number of islands; the need for clarifying the role of the Ministry of Environment in water conservation; water metering and tariﬀ setting; the need for upgrading the water reticulation infrastructure; and issues of land tenure and land use as they impact on sustaining the quality of the water resource. While there is a reasonable degree of community awareness on issues of water and the environment associated with projects including catchment management, coordination between agencies and sustaining partnerships with key stakeholders has been identified as a major issue to sustainable management of Tonga’s water resources.

The above issues have begun to be addressed through the cross-sectoral planning and management initiatives of the GEF Pacific IWRM Project. Needs still exist and have been identified within a Ridge to Reef context. These include establishing Coastal Zone Managements Plans through identification of critical fisheries habitats and coastal areas at three priority sites in Tonga; increasing donor investment of stress reduction measures and approaches for coordination and; monitoring the eﬀectiveness of stress reduction measures and management models of the IWRM/IWCM Project 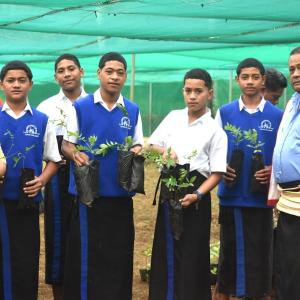 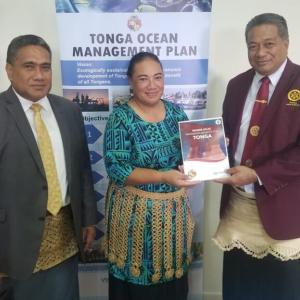 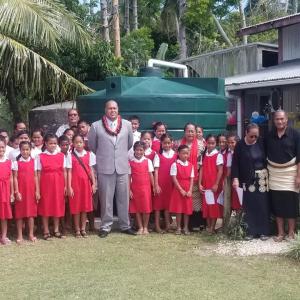 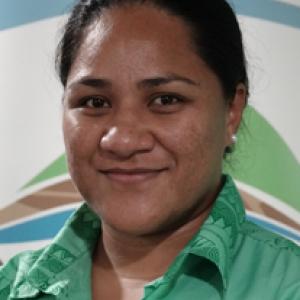 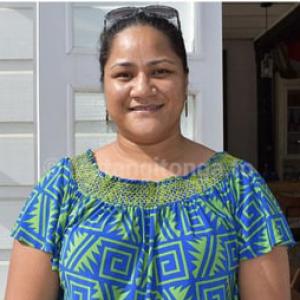 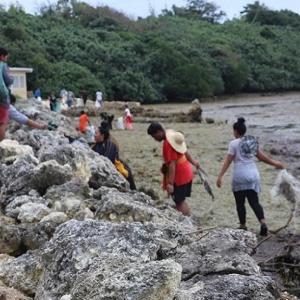 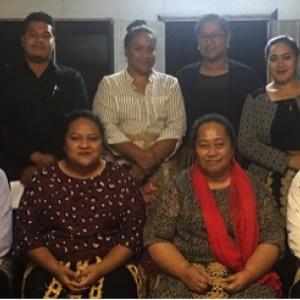